By Summer: “Love leaves a memory no one can steal.”
On June 16 2018 I lost my beloved little dog Yogi, I rescued him in 2014. He was a blessing right from the start, I had very vivid psychic dreams about him before I found him so I knew he was heaven sent the little one was living on the street for a long time and they actually found him in a garbage dump. They were planning to put him down, then in a desperate attempt. They posted an add on social media to see one last time if anyone would take him, that same week before i saw the post had the dream about him so when I saw the post, I knew I had to take him. 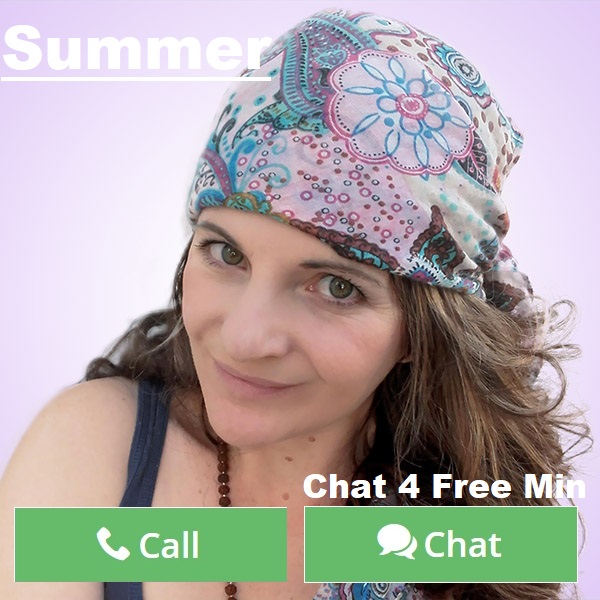 He was mine and I was so in love. He used to also suffer abuse before life on the street and the little guy had only one eye, he lost his entire left eye. It probably happened when he was much younger, so when I got him I knew he had a very sad life and it broke my heart. I had to heal him and God showed me step by step how to take care of this wounded soul. my furbaby sadly died in our kitchen after he fell sick from a nasty stomach bug.

I decided to write this article to share with you the signs I received after his death from him to tell me that he was OK.

Signs to look out for ….
The second he died I heard a whisper that told me he had died, I was in the bedroom and ran to the kitchen I picked up on 3 angels standing around him. They were there to help him and to comfort me. I felt their loving warm energy all around the space.

Well, the first night I had a crazy psychic dream about him and I saw a wall with the words written on it “I’m OK”.
It was from him and my lady spirit guide was with him, I’m sure she was the one who wrote the message on behalf of Yogi. I felt her energy with Yogi that night.

Then, something magical happened, I saw his shadow twice walking past my feet and then, the most incredible thing happened on the 19th of June. I felt him brushed against my leg, the sensation was amazing It was one of the biggest signs I was waiting for!

He is right here happy and young again and my little ghost dog is making sure we are aware of his presence. I also found some of his hair next to my bed on top of his blanket, now you know how angels leave feathers. Well, it seems pets leave hairs! I’m 100% sure that lock of hair was not there before I went to sleep!

Music is another thing to look out for. When he died, my favorite song was playing, and the next day when I spoke about him that same song came up! It was rather spooky that it came up the exact second I mention his name! My almost 2 year old son told me he saw him in the bath. Yogi loved his weekly baths so that makes a lot of sense! Children can see beyond the veil, always remember that!

Some people also hear their ghost dog barks, or hear them running up and down the passage. I personally believe he will move on soon and he is only here for a short time to help us through the grieving stage. But he won’t be far, they do check in on us when we need them. My other dog that died 20 years ago still visits me in my dreams. So, dear friends don’t lose hope your fur friends are closer than you think!

Just allow yourself to be open to feel them, you don’t have to be a psychic to have these experiences, you just need to stop doubting yourself too much! If you’re not sure how to communicate with your beloved pets after they died, then try meditation and ask your guides to help you to make that connection.

Take time to heal. Be kind and gentle with yourself, You are not alone. A lot of people suffer complex feelings after losing a pet. Talk about your feelings, express yourself. It’s not healthy to bottle everything up inside you.
You are loved by your pet. I hope you find comfort in knowing that your beloved is closer than you think, perhaps even right under your nose!

RIP my little one ~ in sweet memory of Yogi

A born Psychic Medium, Who's gifts can change your life!

Latest posts by Summer (see all)