By George: As we enter this New Year, I want you to approach it with an open heart and January much like the Ace of Cups, sets the agenda for the whole of 2022.

2022 is really a new year, a new beginning, and yes we are still finishing off business, some unresolved baggage from 2020/2021 but the primary astrological markers of the last two years are finally behind us. Well almost.

The good news is that we have Jupiter in Pisces for the first time in 12 years which is a big deal as this will help bring some positivity back into the collective field. This will trickle down to us individually and help us move away from the pain and fear that so many have experienced, entering a more optimistic phase.

January is an unusual month as there are two new moons taking place. One on January 2nd and the second on January 31st. When we have two new moons or two full moons in a calendrical month we call it a Blue Moon, hence “once in a blue moon”, because it is rare. With two new moons it signifies that we are going to have a lot of new beginnings, a lot of new things coming into the collective. This is a time to embrace change, not fight it. We must be willing to question old belief systems and allow the universe to guide you to novel ways of doing things, newer thought and emotional patterns can be brought in. This is very liberating once we accept the change.

There are also some significant shifting energies being played out as all the outer planets leave their retrograde cycles and go direct. What this means is that for a lot of last year Jupiter, Saturn, Uranus, Chiron, Neptune and Pluto were all retrograde, and now they turn direct. Uranus is the last one to be currently retrograde and it goes direct on January 18th. 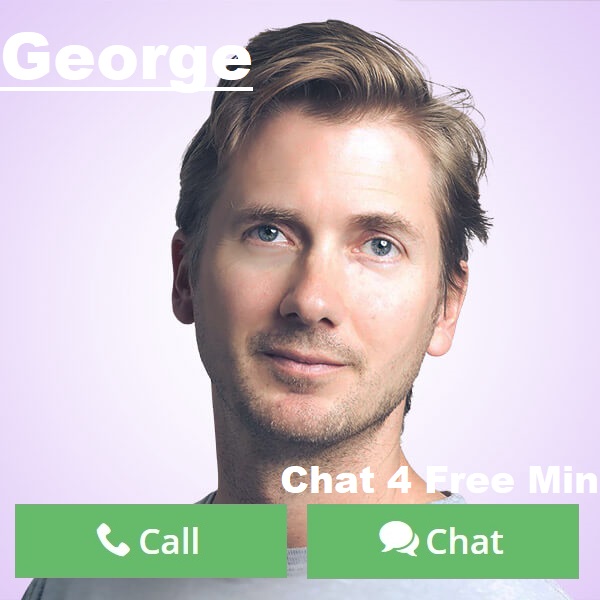 This is a big deal. The planetary archetypes, their raw power will be made known again. Things will start to move, new territory will emerge and change will start to pour from the Aquarian Cup bearer.

The ancient ruler of the sign of the Water Bearer is Saturn, the Lord of time and structure. This is an important month for you as the Sun goes over your natal sun wishing you many happy returns. Yes, this is a period of renewal as birthdays often signify this particular energy. Be careful however as transiting Saturn will also be going over your natal sun and for those born in the middle of the zodiacal month this will specifically bring some friction. Work with the friction, don’t resist it, even if it feels stuck and annoying. These challenges are here to take you onto a more aligned path; a path that is more congruent with your higher self. The message here is to listen in, listen to your intuition, and let go of those things that no longer serve you. Uranus by transit too will be challenging your Sun at some point during this month further pulling you into the new. Enjoy the ride.

For those of you who have planets in the sign of the Fish, it is going to be an exciting time as Jupiter has just entered Pisces for the first time in 12 years (albeit he moved there briefly last year just for a few months in June/July). Your sense of wonder, spirituality, and ability to imagine will be greatly increased at this time. Above all, you may desire more truth in your personal as well as public life. This is a time to grow and expand, reaching your potential and not being constrained purely by the Saturnian world of facts and figures. This is really about allowing your aspirations to come forth. Remember that our thoughts form our reality. Please embrace this energy and don’t shy away from it as it will greatly benefit you especially in late February through March.

The sign of the Ram works well with Aquarian energy as both are yang/masculine signs and make a nice sextile to one another. The Arian energy calls you to work your inner magic preparing to bring out the sacred warrior in you, as Chiron by transit is currently in the heart of the Aries Constellation, asking you to embrace your wounds and take on the archetype of the Wounded Healer. Once you trust someone share your weaknesses and insecurities, if you can, it will help you grow spiritually as well as physically. Sometimes the person on the other side needs to sense your humanity and will be more compassionate towards you if you show your human side.

This has been quite a challenging time for those with strong placements in the sign of the Bull. Due to transiting Uranus currently in Taurus there are some very disruptive and new energies emerging at the moment. You are being called to go beyond your limitations and accept change. Taurus is Fixed Earth, meaning it is the sign that finds it the hardest to move on or to adapt. There is going to be a back and forth over the next month with resistance and acceptance. Understand this and try ride out the storm.

For those of you with strong Gemini placements you will feel the ingress of Jupiter in Pisces as it makes a square to your natal planetary positions. Use this positive and expansive energy to communicate at a higher level; bringing in new ways to share information and perhaps take this opportunity to travel to some new places or even visit familiar places with fresh eyes. This is a time for expansion even if at times it is challenging it will ultimately be time of growth.

Those who have planets in the sign of the Crab are going to feel the strong pull, and astrological opposition of the transiting planets in Capricorn. With the Venus in retrograde which is at times close to Pluto there is a going to be significant questioning of old or current relationships. What is their value now? Do these relationships still serve you? An upgrade is going to be on the table. Don’t resist, instead go deep within and question what is really in the interest of you higher self.

Saturn and the Sun are making a direct opposition to your natal Sun or any other planets that you may have in Leo; forcing you to challenge power structures and organizational systems. Indeed it is uncomfortable, try to stay with it, alchemize it. This is a time for bearing witness to the power struggles that go on either within ourselves or within the collective. Observe what really is happening and not be pulled into the mainstream perspective which is propaganda in nature, as Saturn always has an agenda.

With Jupiter finally joining Neptune in Pisces, those who have strong Virgo placements are going to be pulled into an expansive, visionary and even dreamlike reality for a while. This can be quite a tonic for the practical Virgoan, as it will expand the right brain the imaginative part of you. Maybe try to creatively write some prose or poetry or paint a picture. Do something that is nonlinear. Don’t however go too far in the other direction when these dreams and visions can become illusory. Enjoy keeping the balance between the practical and the imaginative.

With so many transiting planets in Capricorn they are making a square to you natal chart, challenging you to make some changes to relationships whether personal or professional. There is a focus on re-evaluating some of these extant relationships and asking yourself whether they still serve you. Libra people tend to always think of themselves in pairs and groups and sometimes it is important to be a little bit more selfish in asking what do you really want and need in terms of relationships… this will then make for healthier and happier bonding.

Challenges to the status quo is still the order of the day and indeed the month as you will still be peeling off dead skin from your metamorphism. This is really a time of renewal as Uranus in Taurus makes a direct opposition to you, especially to those who have planets between 7-14 degrees Scorpio. Remember Scorpio is fixed water and finds it hard to change… so please run with it, it will be deeply cathartic when you are out the other side.

A quieter month than previous months for you, especially once Mars moves out of Sagittarius and enters Capricorn from January 25th onwards. You can also pick up some the positive energy from the Jupiter in Pisces which now makes a square to your natal planets in Sagittarius. This is a time for spiritual expansion and opening up to new ways of being. It could mean a new road trip or flying to a novel destination. Embrace this time of change and opportunity.

This is still a heavy time for those with lots of placements in Capricorn as Mercury, Venus, Mars and Pluto are all present in the sign of the goat for most of this Aquarian month.  This is a Saturn ruled sign so it’s about doing the heavy lifting: working hard, head down, and doing the inner work. Resolving relationships that may no longer serve you whether personal or professional. Try dipping into your intuition more, and balance those insights with your rational heady ones.

A straightforward and compassionate psychic and intuitive reader while helping callers achieve transparency.

Latest posts by George (see all)